The Seaport is one of the only neighborhoods in Boston with direct water access. Many residents enjoy docking their boats in front of Liberty Wharf during the summer to enjoy a bite to eat or a concert.

South Boston, or “Southie” as residents say, is one of the oldest and most historic neighborhoods in the country. Southie contains Dorchester Heights, which remains a popular place to live for young professionals. Residents of South Boston enjoy easy access to the Seaport and the rest of Boston by the Red Line Broadway T Station and multiple bus routes. 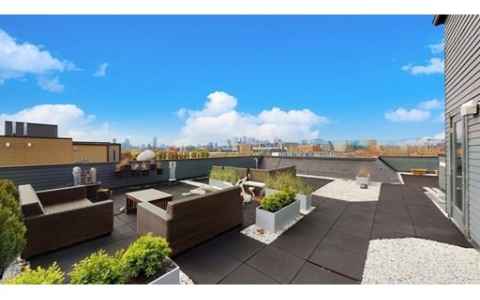 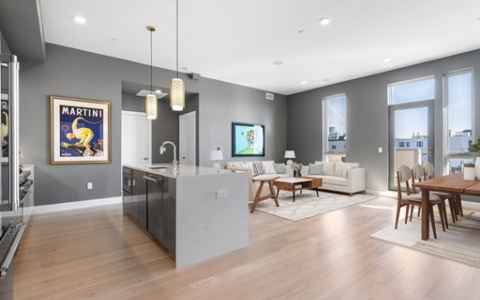 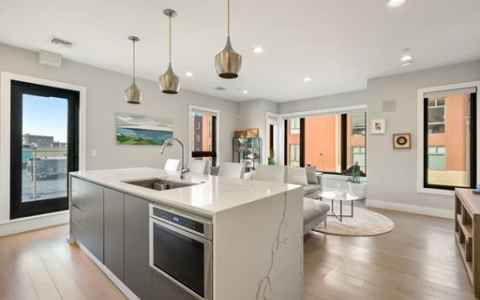 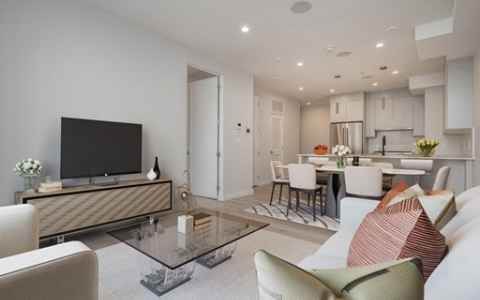 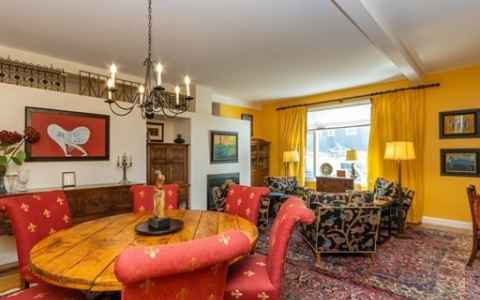 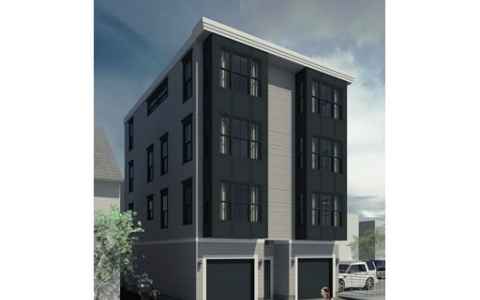 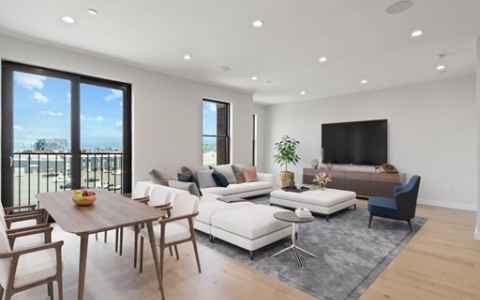 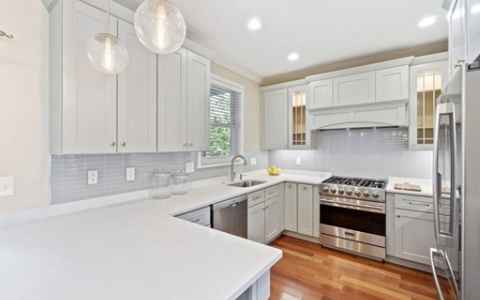 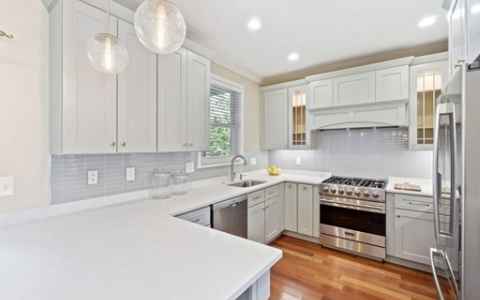 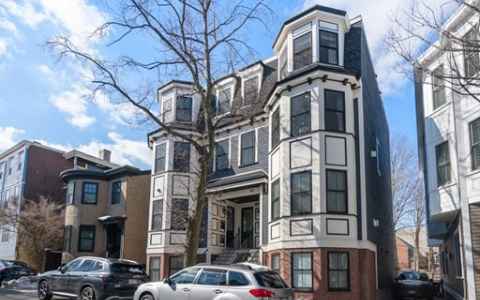 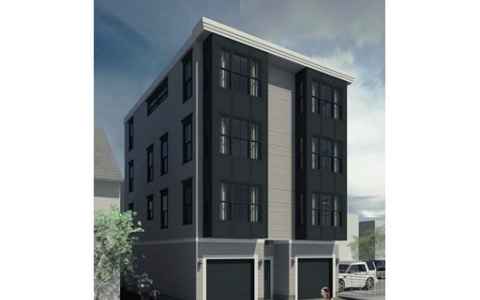 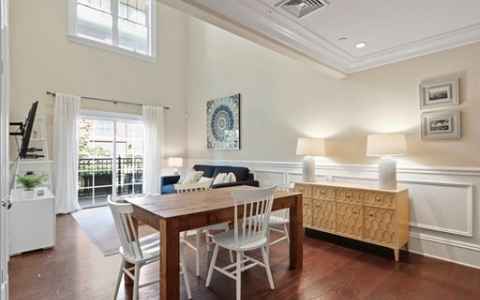 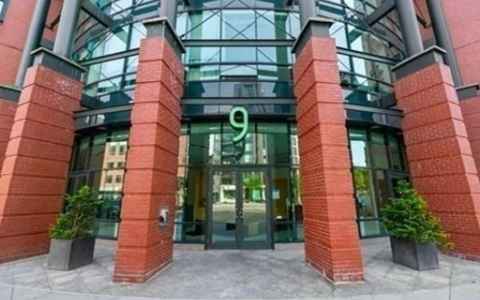 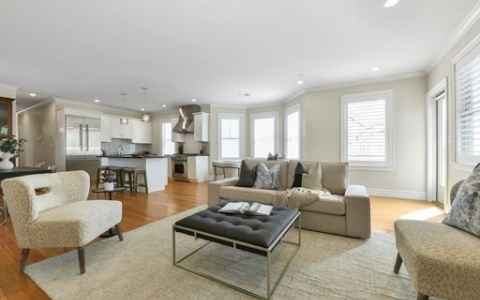 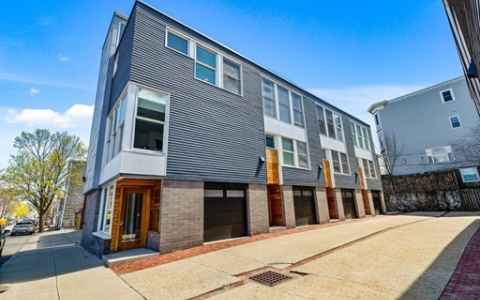